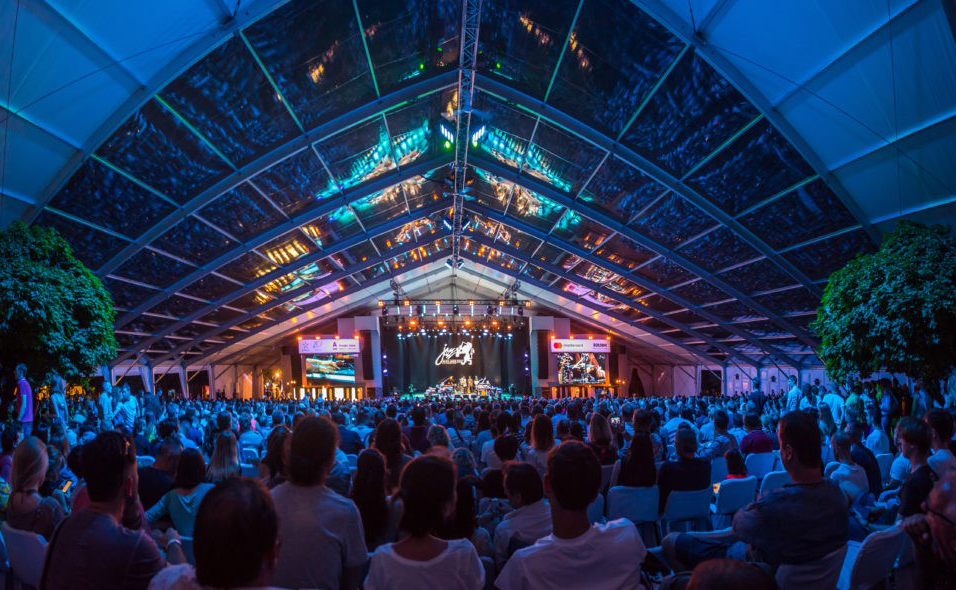 Today we will be talking about an event that loved for not only Lviv residents or Ukrainians, but also many people from all over the world. About Leopolis Jazz Fest!

Some people still remember the old called of festival – Alfa Jazz Fest, but this is nothing to worry about, because the concept of the event has not changed. Furthermore, the large team of even planners rather continues surprise visitors with new headliners, interesting and useful presentations, master classes and novelties from year to year. With the new name, the festival already started last year and everything went well.

The history of festival 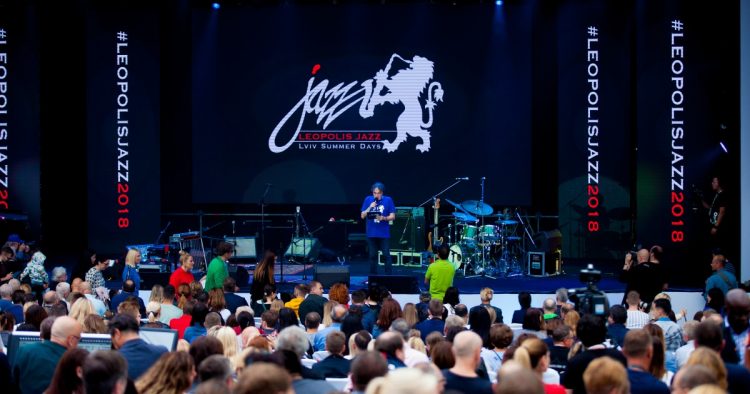 It was the first time to talk about jazz festival in Lviv in 2011. The idea of launching such an event belong to Mykhailo Friedman – one of the founders of the LetterOne and the head of «Alfa-group». He was born in Lviv, so he decided to do something cool for the city. For seven years, Alfa-Group was the main sponsor of Alfa Jazz Fest in Lviv.

Lviv Jazz Fest has something to be proud of – today it is included in the list of the largest jazz festivals in Europe. British the Guardian named the former Alfa Jazz Fest one of the best European jazz festivals. 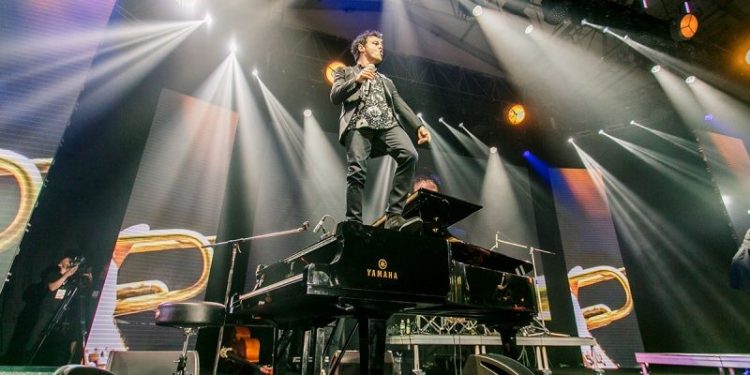 For the first time the festival was passing during three days (3-5 June) in 2011. He surpassed the expectations of the organizers and already next year (1-3 June 2012) festival had visited by 30 000 visitors, which geography of living remained not limited to Ukraine’s borders. Also in that, 2012 year was for the first time the International Music Award called «Alfa Jazz Music Award» of Eddie Rosner. The winner was John Mclaughlin. In subsequent years, as winners became such musicians as Charlie Haden, Charles Lloyd, Herbie Hancock, Pat Metheny, Chucho Valdes and Ahmad Jamal.

The year 2014 was not good time for the festival, because local activists boycotted event. The reason became the main sponsor and the event organizer «Alfa Bank» that belong to Russia. Some events of the festival had abolished on June 15. That day became mourning day for dead Ukrainian solders.

The boycotts against Russian sponsorship continued throughout the next few years. In year, 2018 Alfa Jazz Fest Lviv changed the first part of the name on «Leopolis».

Already in 2016, the festival became a very significant event and expanded the frame. Since 2016, on the picnic area of the Culture Park everybody had an opportunity listening performers for free. One of the headliners for first time was Ukrainian all known signer Jamala. There was conducted Street Music by Alfa Jazz, where were organized scenes on the street for invited of young unknown performers and street groups. Different styles and individual directions – everything was here.

Year later jazz festival in Lviv conquered new peaks. There are 5 days of the festival, more than 30 groups and performers, among which are winners of the Grammy and Latin Grammy Awards, the most famous and popular jazz players all over the world.

For the classic festival program also have been added film shows about evolution of jazz, photo exhibitions and master classes.

Three picnic zones instead of one, more music, more projects (among which is the mutual project of Ukrainians «INSO Lviv» with the jazz legends «Avishai Cohen».

Leopolis Jazz Fest is the event, to talk about the history of which is a pleasure. In year, 2018 event already have called different way and got more achievements. Many musicians from all over the world, cooperation with USAID, created infrastructure and convenience for people with different needs. 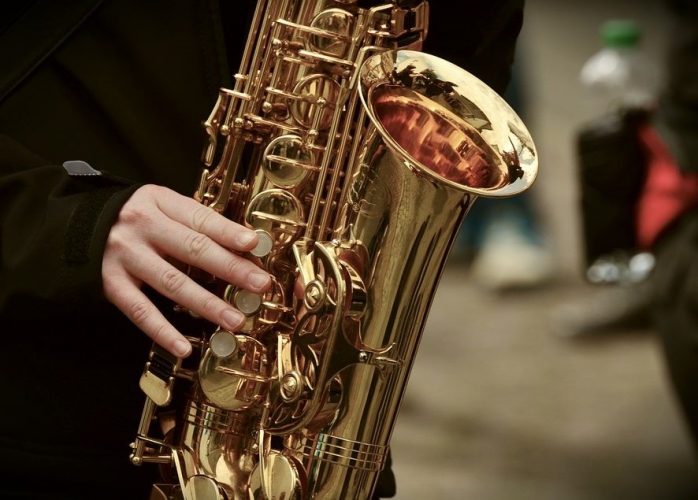 Every year the festival is more improved, and we can only look forward to what will be in the year 2020! The program is already has been formed. Read on!

Causes of change title of festival

It is also important to mention the difficult situation of the Alfa Jazz Fest in recent years. Alfa Jazz Fest Lviv had this title during 7 years. The situation around the sponsorship today is still open and constantly discussed: activists do not believe that the organizers refused to support from the enemy side. On the territory of UCU, even held an open discussion on the theme « Alfa Jazz Fest: A platform for realization of new ideas». The opinions of experts disagreed, because some people think that the justification of financing from the Russian side for Ukrainian cultural event cannot exist. The opposite side of experts are keeping the idea to take support from Russia’s cultural elite for development of jazz art. However, it remains the fact – Alfa Jazz Lviv now calling Leopolis Jazz Festival.

However, nobody as festival’s fans will know that the first name of festival «will walk»   for long time in the talks of visitors.

Lviv Jazz Fest – what else interesting?

In year 2018 such personalities as Svyatoslav Vakarchuk, Zlata Ognevich and Jamala, were shining among the visitors who openly enjoyed music. Journalists say (and we agree with them) that it is important to see Ukrainian artists on the events of this level, because it testifies for development of the national music scene. 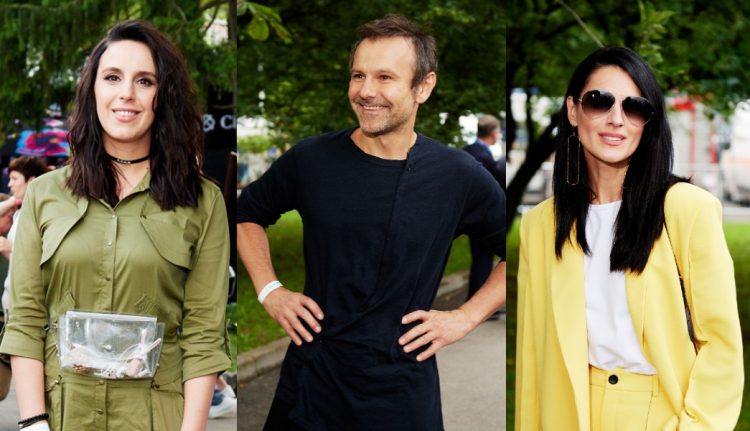 From this year’s new things in festival is a competition for young designers. Development of corporate style of the festival was awarded with a sum of UAH 100 000! The projects were accepted from 9 to 30 November 2018 and consisted of 130 applications and 80 ready-made wonderful works. «Every work has a unique style and design, because of this it was difficult to choose the winner» – had written on Facebook page of festival. However, choice had done – Orest Rybiy from Lviv became the winner. «In his poster, the author combines realistic instruments with dynamic motion-graphics and depicts the sound, dynamics and emotions»  – the organizers explain. 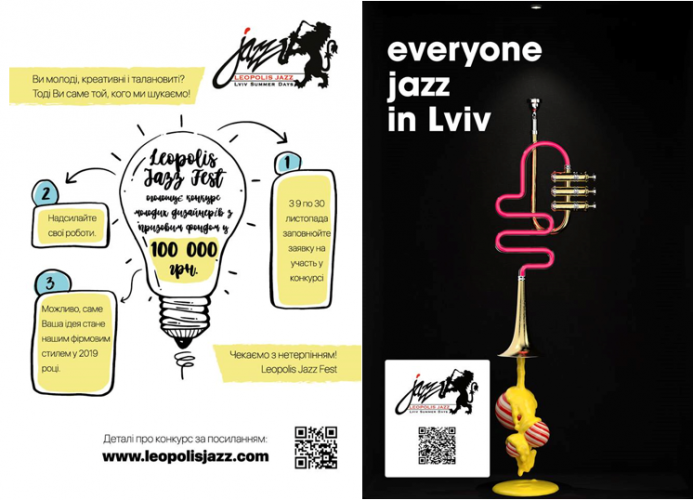 Every year Jazz Fest pleases a large number of live concerts and accompanying events. This year is also no exception.

The festival will be held from 26st to 30st June 2020 on traditional basic scenes:

The stage on Rynok Square

The stage in the Potocki Palace Yard

The program of festival is not yet been formed until the end, but you can view the updates at the official website of the festival. In addition, the program accompanying lectures, master classes and jams also will be show later.

You can follow all the news and updates about festival on social media.

It is clear that during the festival all hotels, hostels and apartments for rent are have occupied, that’s why we recommend to book your accommodation in advance. Hotel «Edem» is one of the best options, because we have not only comfort and high level of service, but also profitable location, because almost all the scenes are in walking distance.  Choose the best and enjoy jazz notes in Lviv with us!