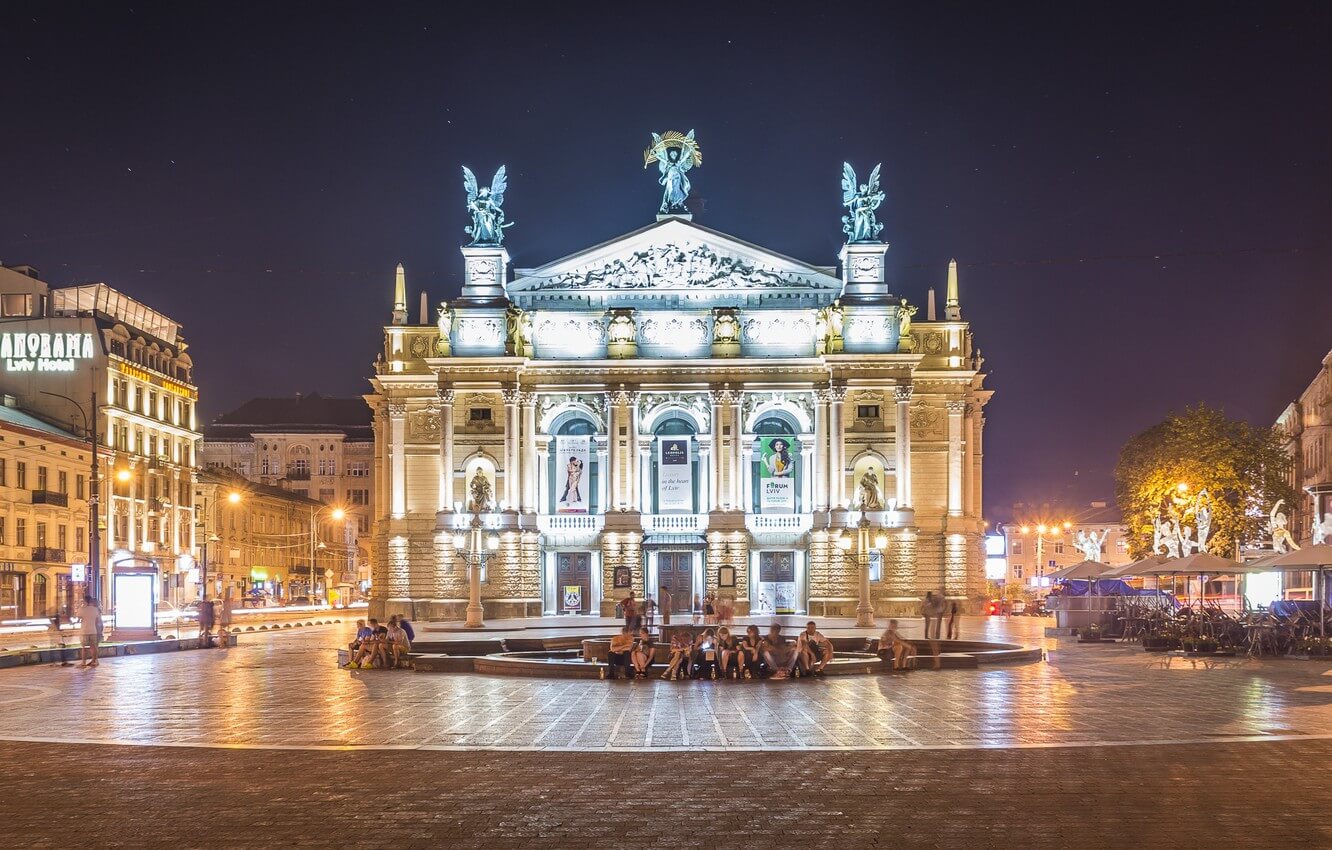 Lviv is interesting and multifaceted city: its architecture is impressive and mesmerizing. There are a thriving tourism, constantly opening new establishments and restaurants, living many creative and interesting people, developing business and IT. Here – constant changes and life is in full swing. It is possible to talk about Lviv for a long time, but there are always no words. We tried! We present to your attention an Lviv guide, in which we kept the most information, which will be useful for tourists.

Lviv is one of the largest cities of Ukraine, located in its western part, 70 kilometres from the borders with Poland.  The city square is about 182 km², according to the main department of Statistics in Lviv region; the population of Lviv in 2019 is 755 thousand people. Also known that more than 20 thousand students study in Lviv and live a large number of unregistered citizens.

Interesting fact: According to Google, the population of Lviv is 2 million and 340 thousand people.

Lviv is a significant place in scientific and industrial development of the country; people often called his the cultural capital of the whole country. The historic city center is on a list as a World Heritage SITE. Lviv every year visit 2 million of tourists. 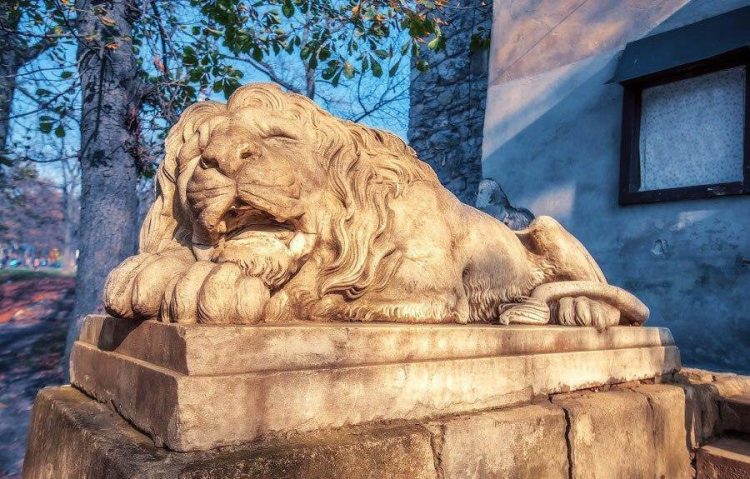 To see Lviv today does not mean to understand this city. After all, during its long history, it passed a rather thorny path, has fought all the disagreement, becoming the cultural center of Ukraine. There were many: authorities changed, the city burned and destroyed, and had the highest moments of flowering… As everything was without boring facts and a large number of dates, about how growing and changed up Lviv – guide to history in this article. 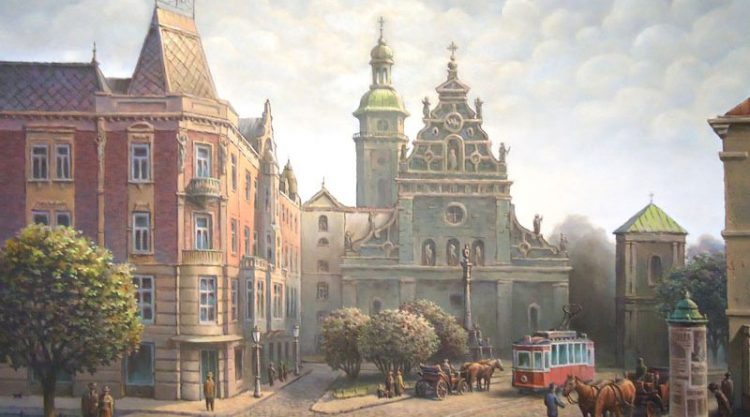 How to get in

Planning any trip starts with the choice of method to pick up the destination. Having some experience and analysing the transport options, and all pros and cons of different types of travel, we have allocated for you several that will be most relevant.

If you still not decide, how to get to city of Lion? We help you!

Where to stay in Lviv

Since Lviv is a touristic city, there are many accommodation options. Of course, it is not so easy to determine, because it is necessary to understand your needs, to know the prices, advantages and disadvantages of existing options. To make it easier for you to choose, we have prepared a small guide in Lviv and variants of places to stay in the city.

A few days in Lviv is definitely not enough to visit all known interesting historical places. However, there is a specific list of those locations, which you have to see.

Have you long dreamed of trying a real Galician cuisine? If you want to see something truly luxurious and unusual? Fans of craft beer? Maybe, the sea blowing? Vegetarians? Adore Creative and unusual locations with its history? For any request, the City of Lion can answer, proposing an interesting establishment that will definitely become your favourite. There are many of them here. 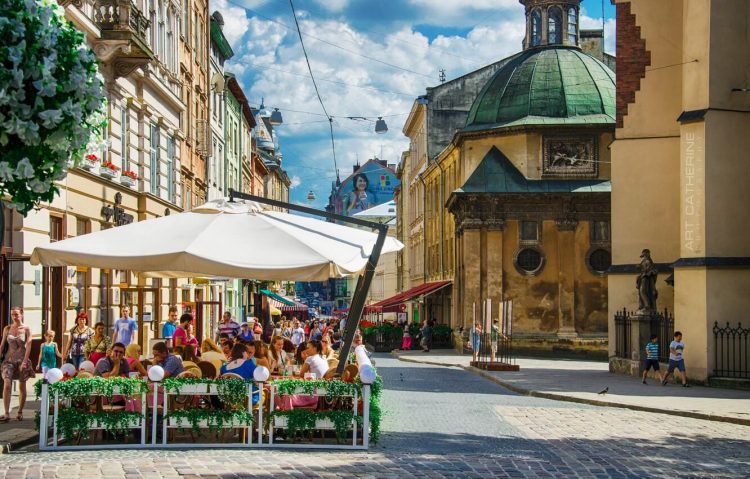 The favourite restaurants of tourists:

Not always, in the bustling city, you can find a green oasis, but it came pass so, that the most famous parks in Lviv are far from outside. Every tourist can visit them and to enjoy the nature – even to look for you do not need a long time. Why is worth to visit every of the parks and what makes them unusual? – We will tell you.

It is clear that we can tell you about the famous places of Lviv, but there are places that are better to visit as part of the excursion. In this way you can see more sights and get know their history in a short period.

Which kind of excursion will be the best for you? 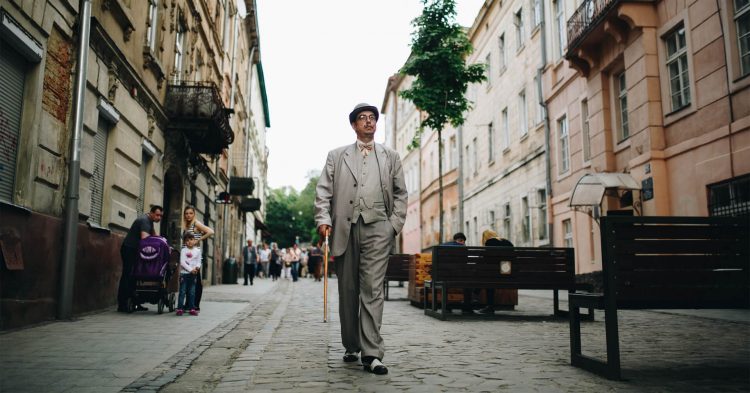 Are you going with the whole family to visit Lviv? No doubt, children will be interested in this trip! There are so many things, which they like – large entertainment centres, master classes and children’s performances, excursions and museums for children. 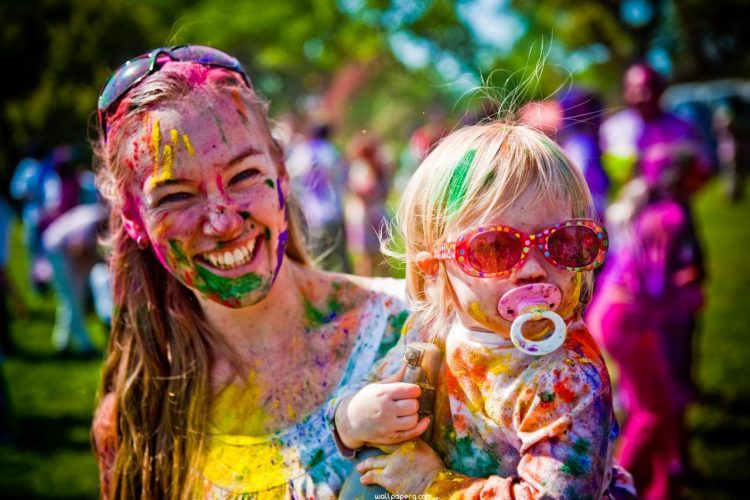 In addition to the classic touristic locations and a wide palette of establishments, Lviv is still famous for its bright program of events. Every day you can visit something interesting and informative! You can tethering your trip to specific dates – festivals, holidays, concerts or performances. Alternatively, just come at a convenient time for you – be sure, these days some events will also happen. The most significant and interesting events in Lviv in 2019.

Rent a car in Lviv

In addition to getting to Lviv and from it, you should also take care of the methods of movement in the city. Of course, there are many kind of transport: starting from the taxi and completing tram, but many for whom option about renting cars will be much more convenient. What are the advantages and disadvantages, what you should pay attention to and what prices to expect – we tell further.