Independence Day in Lviv 2020-How will be held the celebration

Independence Day in Ukraine – the holiday is very important and rich in events in every city of the country.

On August 24, 2020 Ukraine will celebrate its 28th anniversary!  In Lviv, this holiday is much adored. Therefore, there are huge number of events that will last 2 days!

The celebration program, look next! 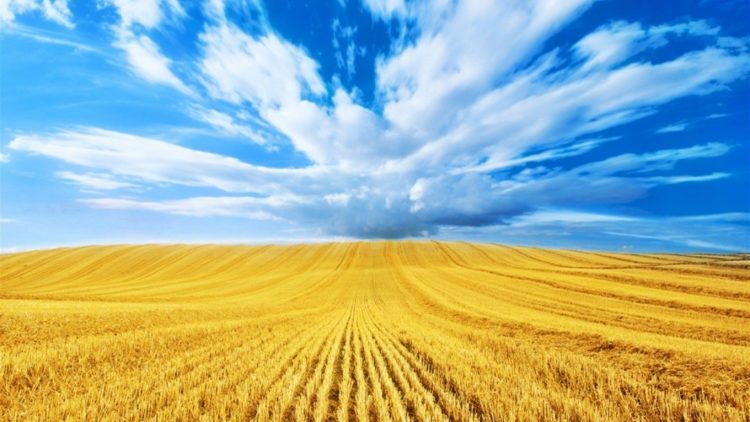 Every Ukrainian knows that Independence Day is celebrated on August 24. But initially this day was considered a little different date – July 16. However, it lasted only a little over a month.

The fact that the initially declaration of State Sovereignty was proclaimed by Verkhovna Rada of the USSR. And it was July 16, 1990.  Exactly one year later this date was recognized as the day when the country became independent. But in a month, August 24, 1991 Ukraine officially was proclaimed as an independent country. Thus, from 1992 till now, the end of August for every Ukrainian is marked by this important day for the country.

Every year in Kyiv, Lviv, Odesa and in all large and small cities of Ukraine, the parade and festive concerts are held on 24 August, the national anthem is heard, yellow-blue ribbons are seen everywhere. Of course, the day when independence is proclaimed, is important for each country, but Ukrainians have struggled for it during a long time, that to celebrate with a smaller scale would be strange. Just one Lviv survived much! 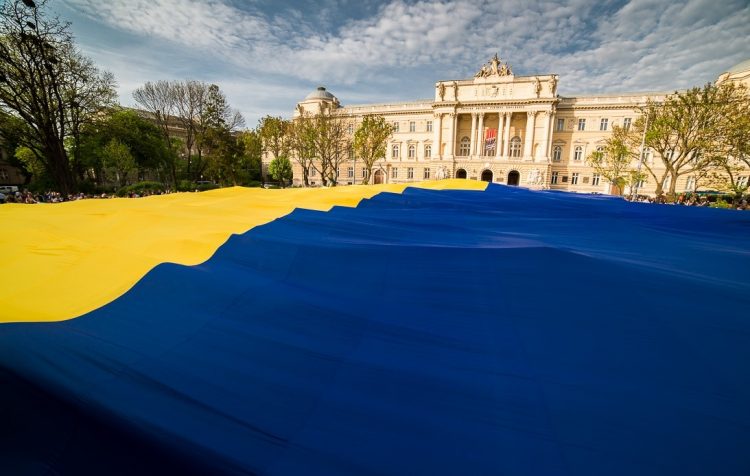 Celebrating the Independence day of Ukraine in Lviv is really special! There are in this day the festival «Etnovyr» has held each year, festive concert and parade, video-ping, lectures, performances and discussions, where people are sing and communicate. This year will be no exception. So how will Ukraine’s Independence Day 2020 will be celebrated in Lviv?

The selebrations in Lviv will continue for 2 days. The following events have already been declared:

Traditional celebrations in the city center 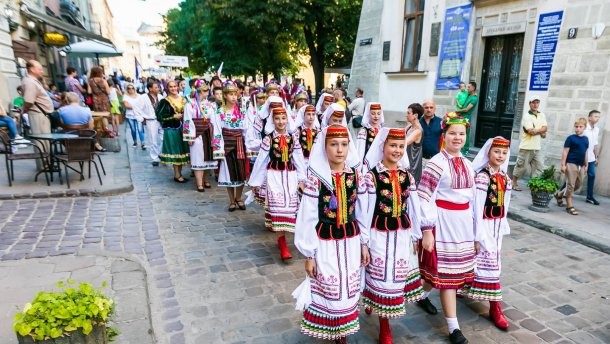 Every year a lot of events are held in Lviv on Independence Day. There are parades, flashmobs, concerts, and much more! You will not need to search the location for a long time. Just dress up vyshyvanka and go for a walk in the center of the city! 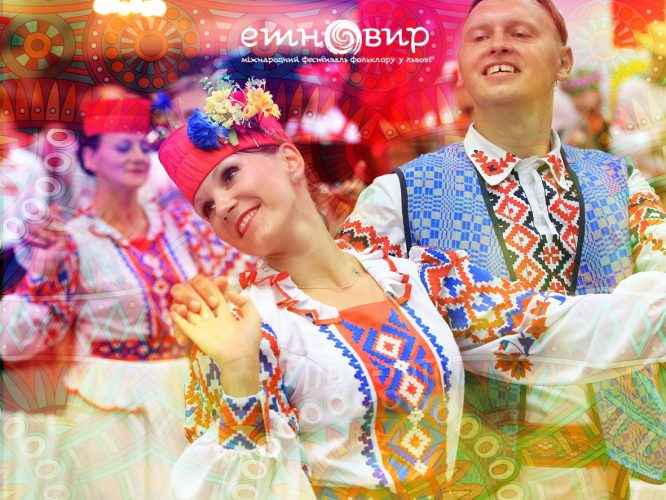 Each year, the festival takes bands and singers from many countries to share with each other the culture, traditions, customs and art. This year on „Etnovyr” are expected teams from Slovakia, Croatia, Latvia, Peru, Paraguay, and even from India, Mexico and Indonesia.

Onuka had become an opening in Ukrainian music and now this band is regular member of festivals. There are concerts with  Onuka are loved and them music is adored. 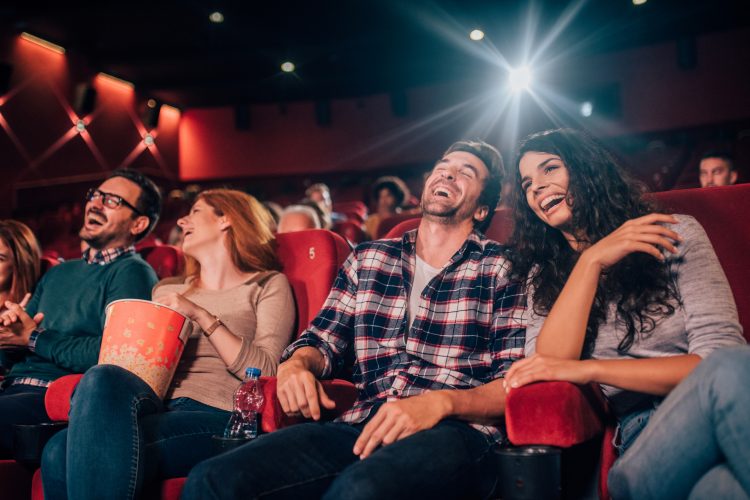 Place: the organizers do not yet specify location

If you are a lover of short movies, then this event is perfect for you. Every year organizers define a specific theme and directors from many countries to compete for superiority. More than 100 works, each of which is worthy of attention.

We are not sure that Oleg Vynnyk still needs a story about himself. After all, who does not know him? The great concert on Independence Day will held on Lviv Arena and will keep together thousands of people. 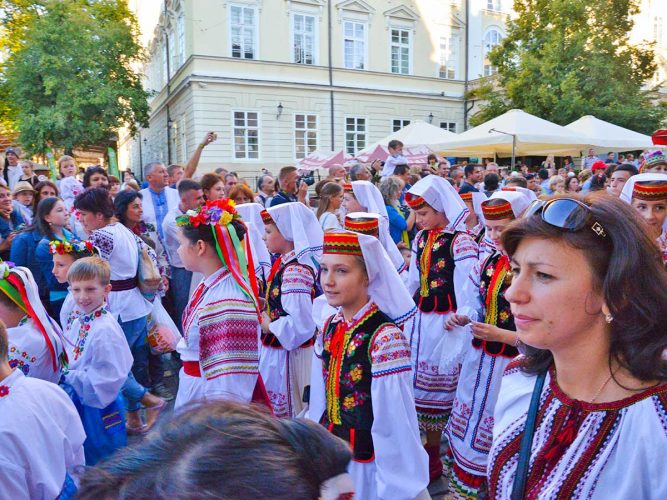 Therefore, you have to worry about the place of residence in advance, because in this period there are always many visitors in Lviv!

Hotel in Lviv „Edem” is at your service! The room rate includes breakfasts and free parking for guests; and our managers will be happy to answer all questions and advise which events for celebrating Independence Day of Ukraine better to choose in Lviv. We are waiting for you!