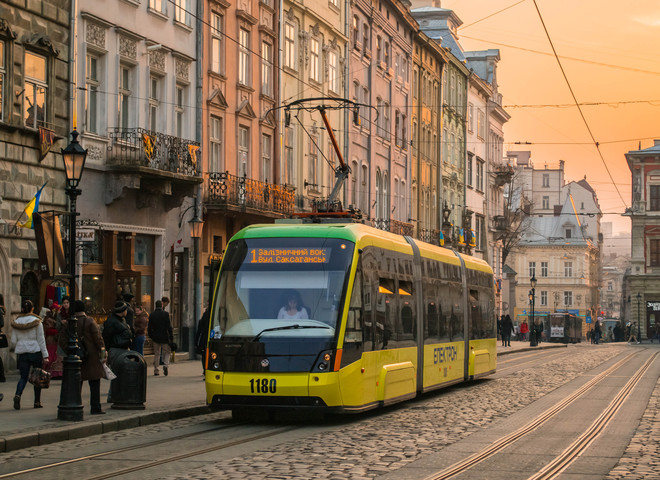 There are taxi, bus, tram or trolleybus as a transport for trip in Lviv, if we are talking about public transport. Of course, not everything is perfect: sometimes vehicles are lacking, that’s why to travel by transport during peak hours is unbearable. Still are traffic jams, change of routes through repair – sometimes even lviv citizen is difficult to navigate…

However, we will help you with this all. With which kind of transport to travel faster, which is the most comfortable, and from which through the window is most pleasant to admire the city – read on.

Therefore, about Lviv buses (people call them “marshrutka”). Those that ply the city have double numbers. The fare is 7 UAH (free of charge can go to all preferential categories according to the law, as well as pensioners, people with disabilities of the third group and children during the school year). 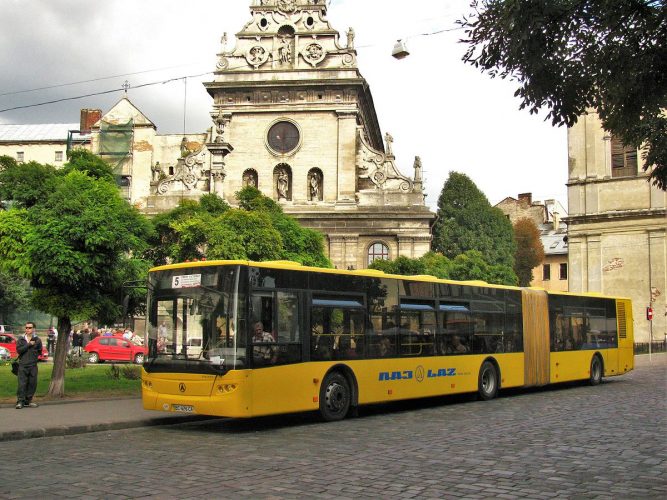 Table 1. Routes of large buses with seats for wheelchairs and kinder carts.

Tram in Lviv was the first public transport. At the end of 19th century, it was open the first track of equestrian tram, and just after 14 years – electric tram. 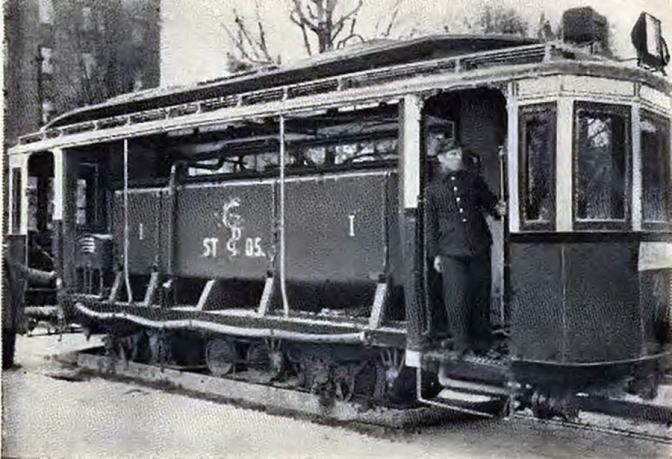 Of course, since that time, the city has changed to unrecognizability, and transport routes intertwined in the most unexpected ways. However, the tram is still a favourite way of moving for Lviv citizens. The leaders of the city say that in the future plan to make the tram as a priority transport. 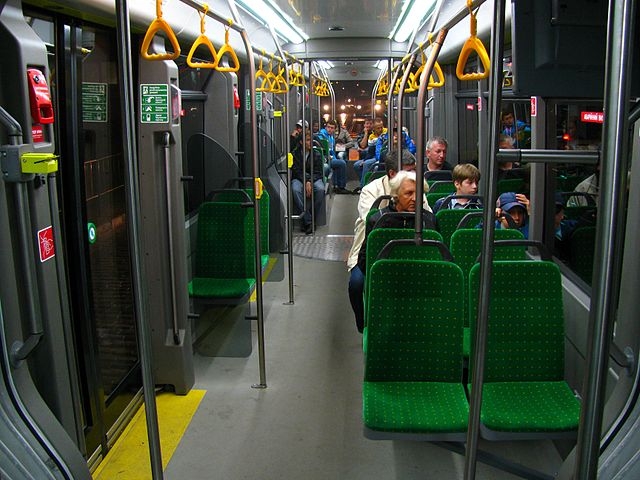 Attention! The passenger must validate the ticket purchased; otherwise, you have to pay a penalty.

What is where it travels?

In general, trams are the most comfortable public transport in Lviv. However, there are some problems: if broke anyone on the line – others will not be able to run on time.

Inventing of Trolleybus in Lviv dates in 1909 for ways, where will not able to pass… a tram. Nevertheless, for a long time the idea of such transport did not find support in the city. Therefore, on the streets of the city first trolleybuses appeared just in 1963. 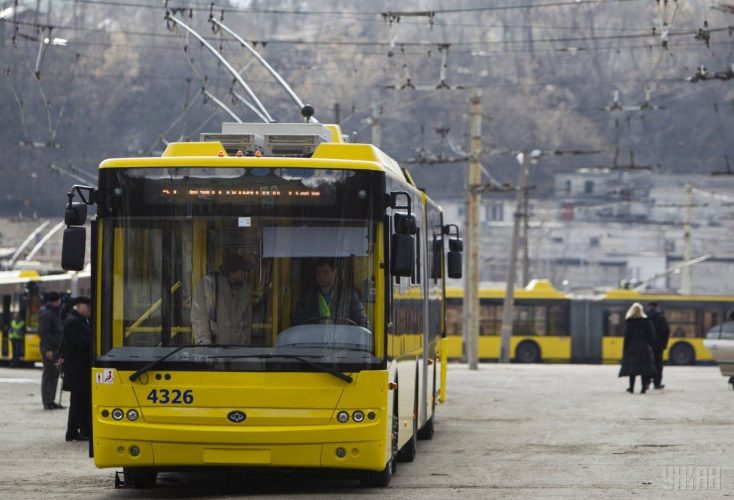 Routs of trolleybuses in Lviv:

For more than three years, Lviv citizens and city visitors don’t need to worry about last hours of minibuses running. There are finally night buses. 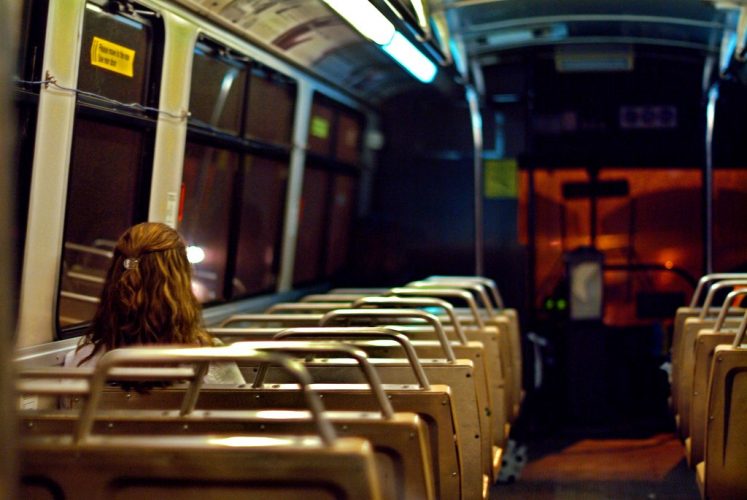 Night routes interval is quite large. Therefore, at night we advise you to take a taxi.

The most comfortable and the fastest public transport in Lviv is a taxi. The city has registered almost fifty different companies with rates for every taste. In addition, carriers offer a wide range of cars: budget, business class, VIP, freight for different needs. 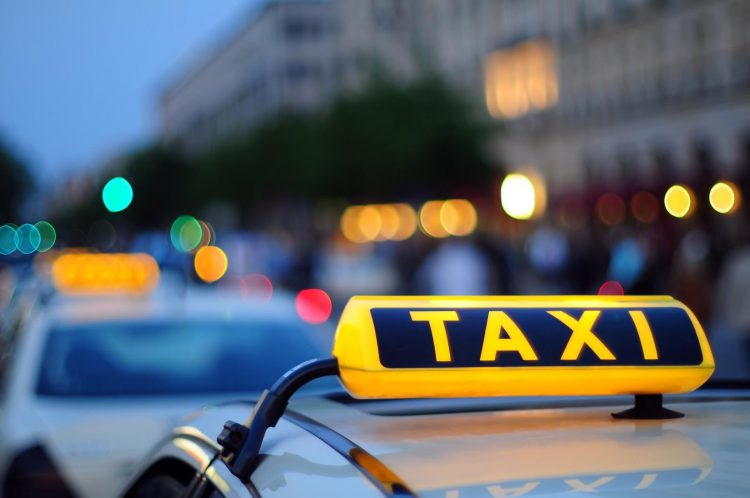 It should be borne in mind: the cheapest taxi is not always a synonym of “bad service”. Just companies use cars with a simpler complexion.

We offer a list of taxi services, which are popular among the Lviv citizens and guests of the city:

In addition, in Lviv you can use the popular online services to order a taxi: Uber, Uklon, Bolt.

Of course, you can “catch” a taxi without pre-order. However, be willing to pay twice as much as if using the official carriers.

How to get to Edem Hotel? 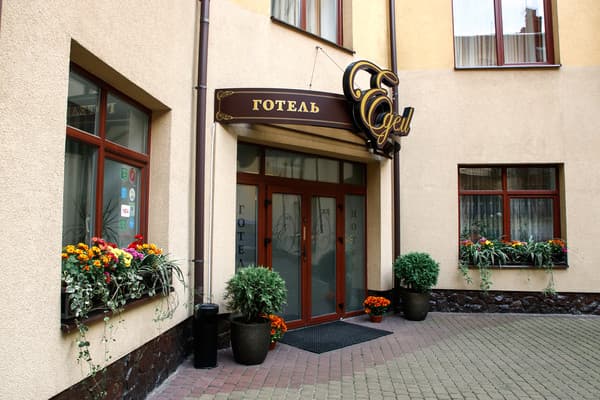 Hotel in the centre of city – Horodotska St., 95А 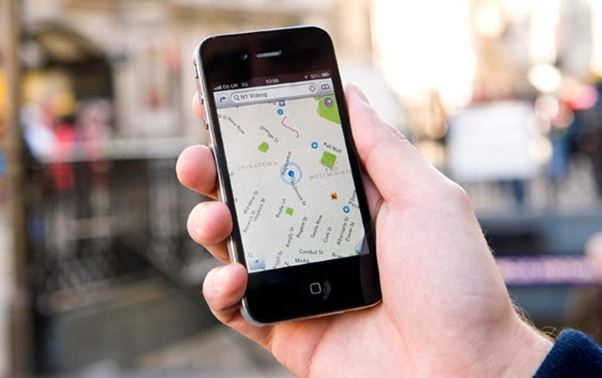 The most popular assistant about public transport in Lviv – Eway website (last called – Easy Way). With this application (play market, app store), you can monitor any routes and calculate the travel time from your smartphone.

In addition, it is also a convenient application that can help you to plan a memorable city trip.

Come join us! Lviv is a city in which it is well.